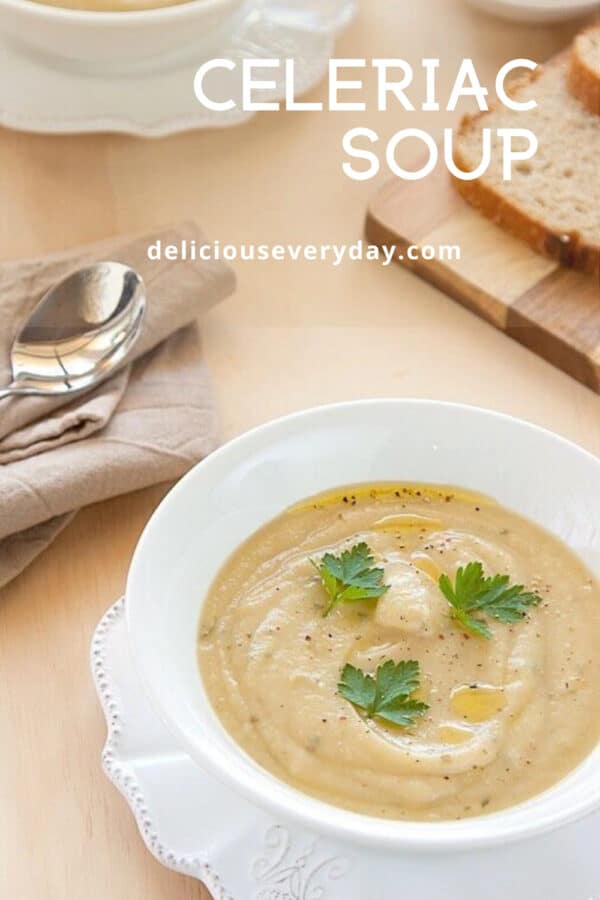 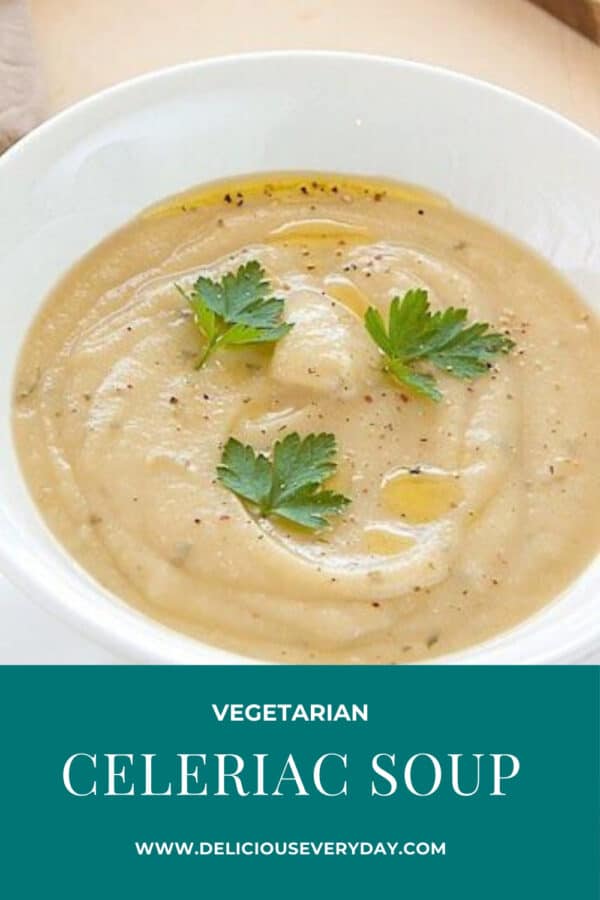 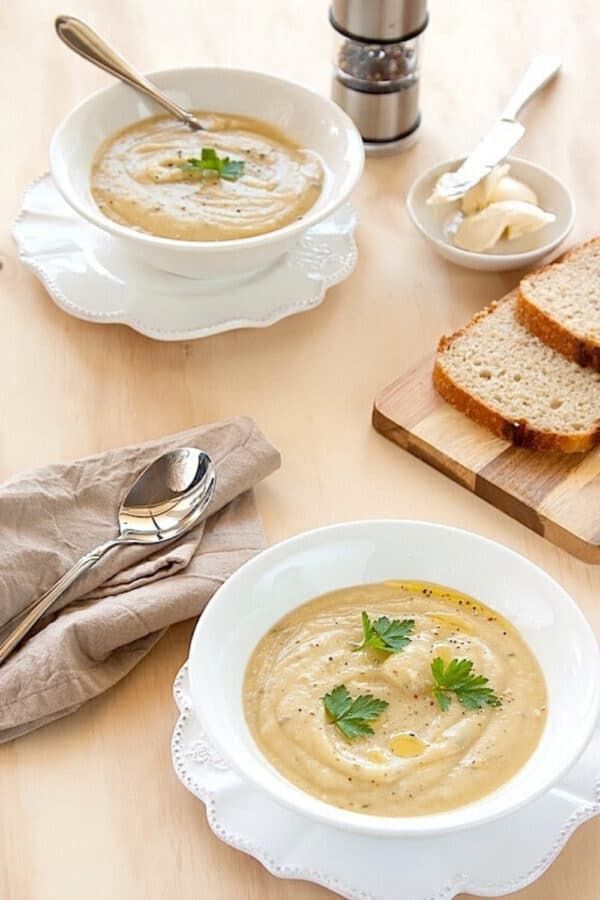 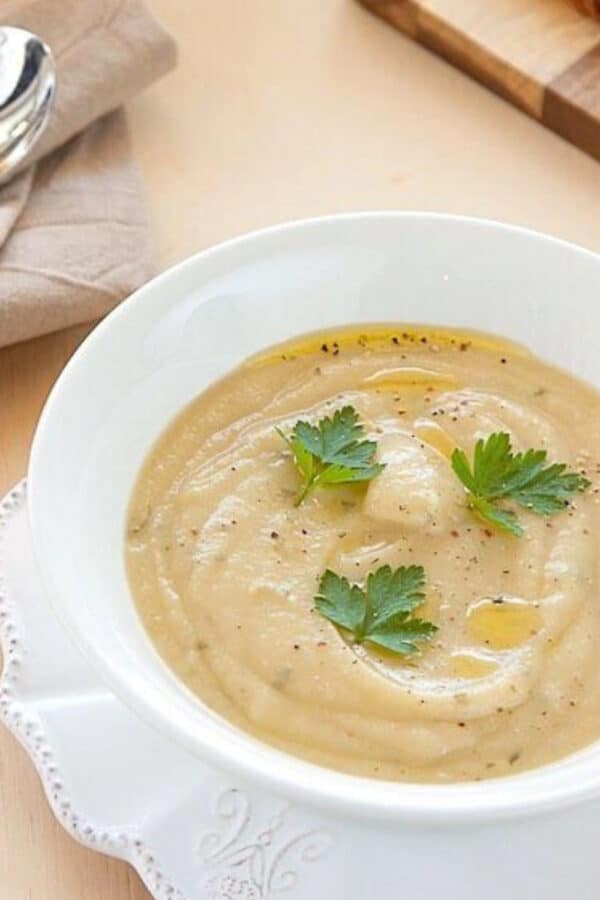 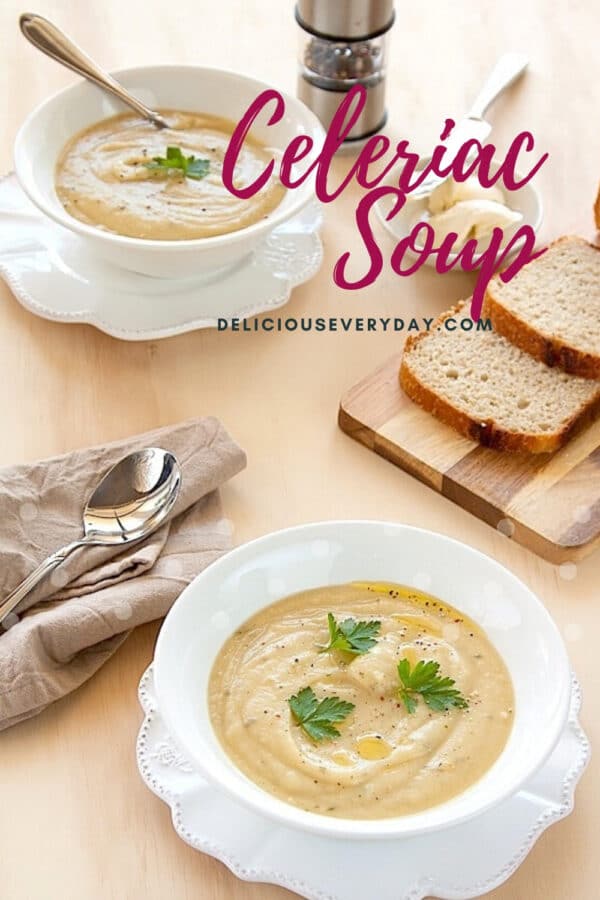 Celeriac is not the most attractive of vegetables. It’s large, rough, uneven surface and gnarled roots don’t make it the prettiest vegetable on the block- and I think that’s the reason why I hadn’t tried it.

But the other day I was at the supermarket and saw an abundance of celeriac and finally decided it was time to overlook it’s appearance and give it a try.

Celeriac is a variety of celery grown for it’s edible roots, which is why it’s sometimes (wrongly) called celery root.

As far as taste goes it has a slight nutty celery taste, with a texture similar to parsnip.

Celeriac is very low in calories, high in vitamin C (in fact it contains twice the vitamin C of celery), high in fibre and vitamin B6.

You can eat it raw or cooked, and also, thanks to it’s smooth creamy texture when cooked, it’s a wonderful and healthy substitute for mashed potatoes as it contains jusst one-third the calories and carbs of a potato.

With my newly acquired Celeriac I pondered what to do with it, and soup immediately sprang to mind, as it’s my favourite winter meal. It’s also healthy, which is an important consideration with our wedding happening in 4 weeks!

I especially love making soups because they can usually be cooked up in a single pot – making prep and clean-up a breeze. (For more one-pot vegan recipes, be sure to grab a copy of this free printable recipe book!)

This Celeriac Soup recipe, which comes from the immensely talented Hugh Fearnley-Whittingstall, is the perfect introduction to Celeriac.

It’s wonderfully velvety and has a beautiful, slightly nutty celery flavor. So if you haven’t tried Celeriac, take advantage of it being in season at the moment and try this beautifully warming winter soup.

So tell me, have you tried Celeriac before? What did you think of it and what are your favourite ways to enjoy Celeriac? 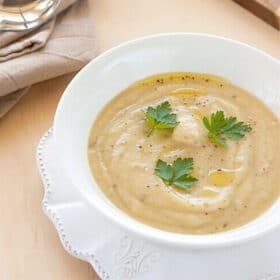 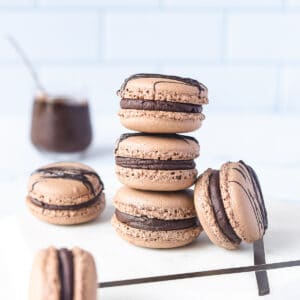 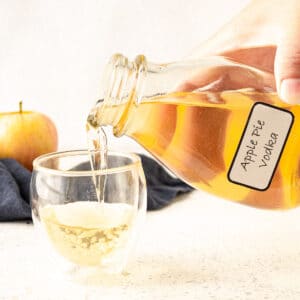 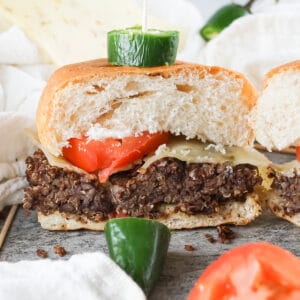 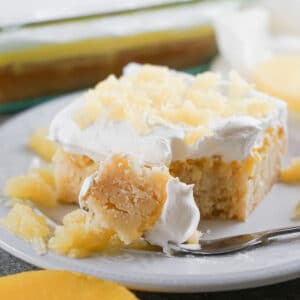 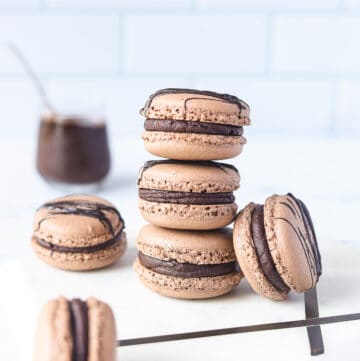 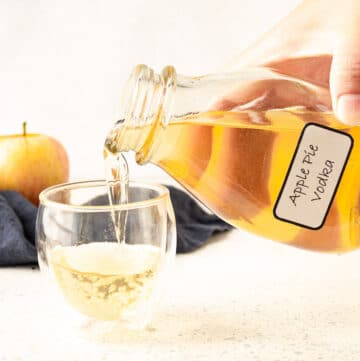 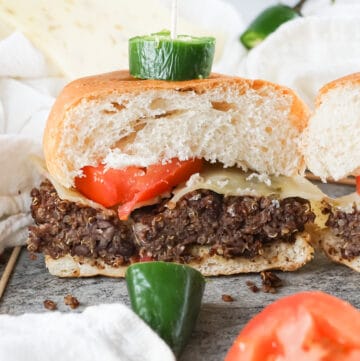 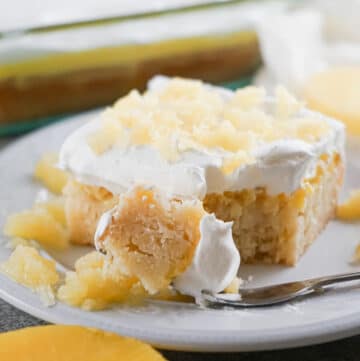