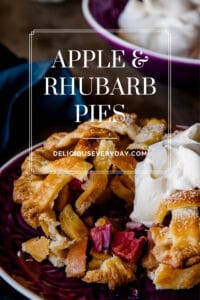 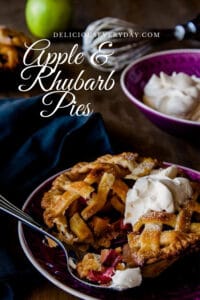 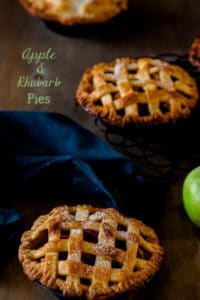 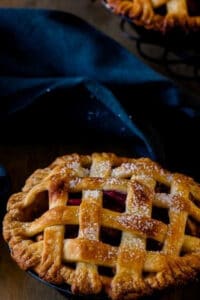 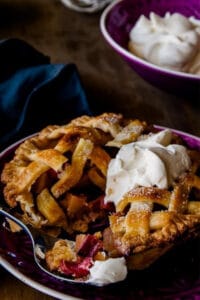 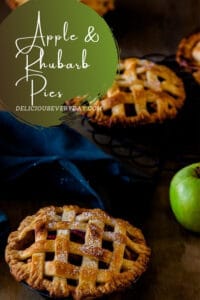 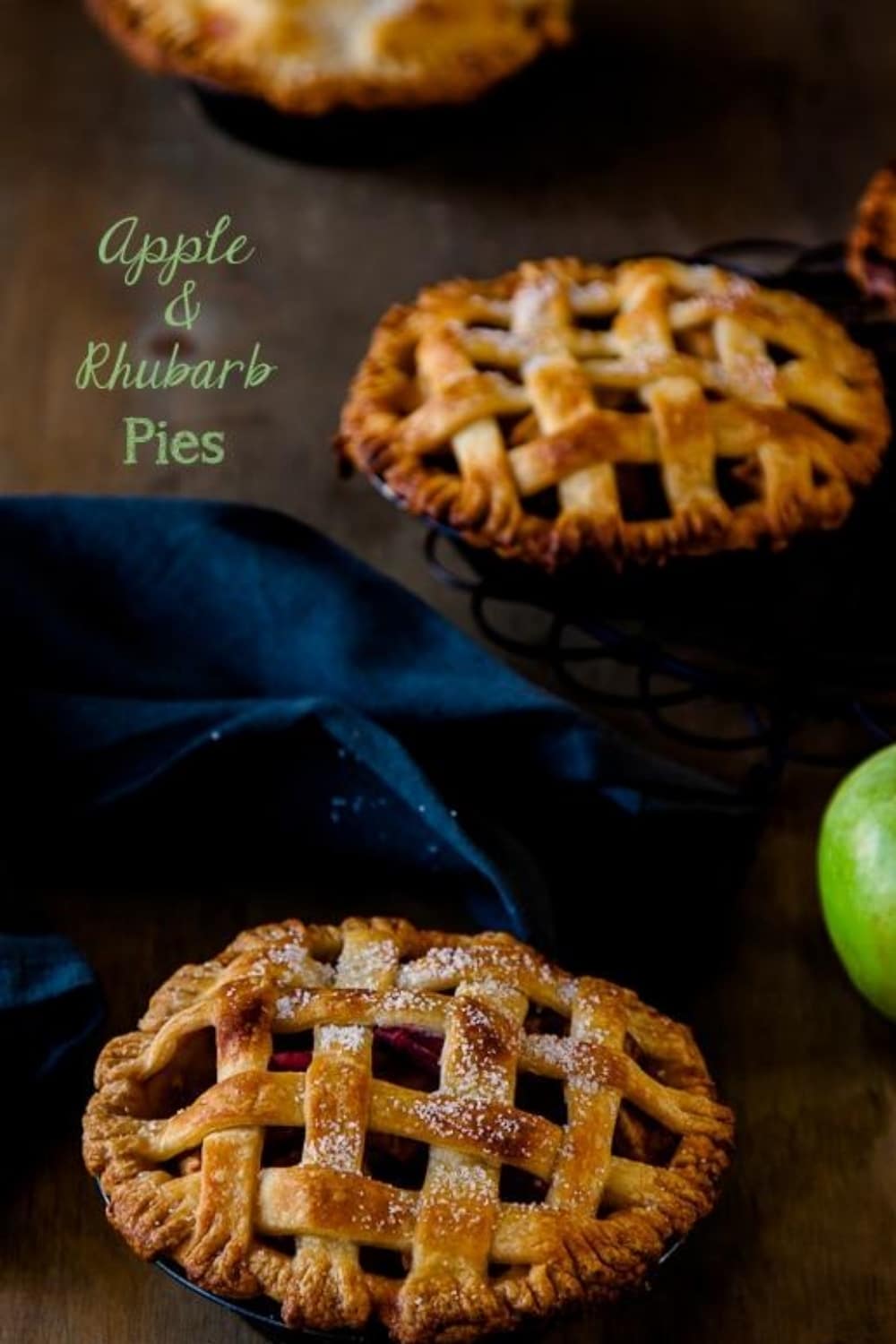 As the days grow colder it's hard to resist the allure of comforting winter desserts, such as these Apple and Rhubarb Pies.

Luckily winters here in Brisbane are relatively mild, but growing up in Tasmania I loathed the long cold winters. Especially the winters while I was at university.

After my first year of university I started a full time job as an undergraduate accountant and continued university part time. Given my work and university commitments I decided to move out of my parents house, which involved an hour long drive to and from work each day, and into a townhouse that was within walking distance to work. I shared the townhouse with a friend, and as much as we both loved our townhouse, we hated it in winter. It was bitterly cold, and seemed determined to stay cold no matter how much effort we put in to heating it. Inside the house it was necessary to wear layers of clothing, and often, on exceptionally cold winter nights, we'd resort to wearing coats and gloves as we huddled around the heater.  The only thing that seemed to warm us was food. So I made big batches of soup, but our favourite winter treat was apple pie and ice cream.

Back then the apple pies were frozen apple pies from the supermarket, but comforting nonetheless. And a warm and comforting dessert was exactly what I felt like last night when the weather report said we were in for a cold night. This time though the pies were homemade, and infinitely more comforting.

So tell me, what is your favourite comforting winter dessert? 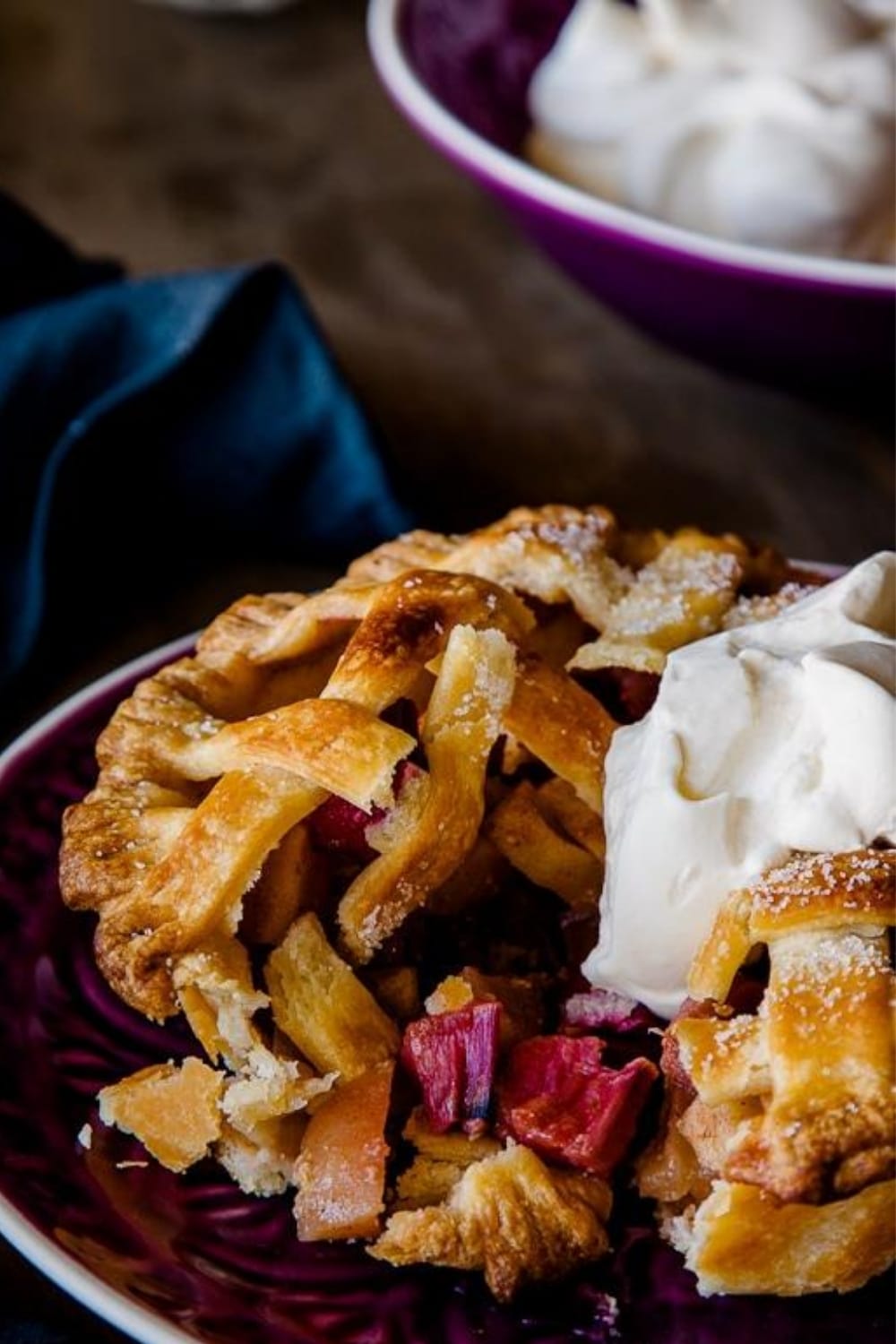 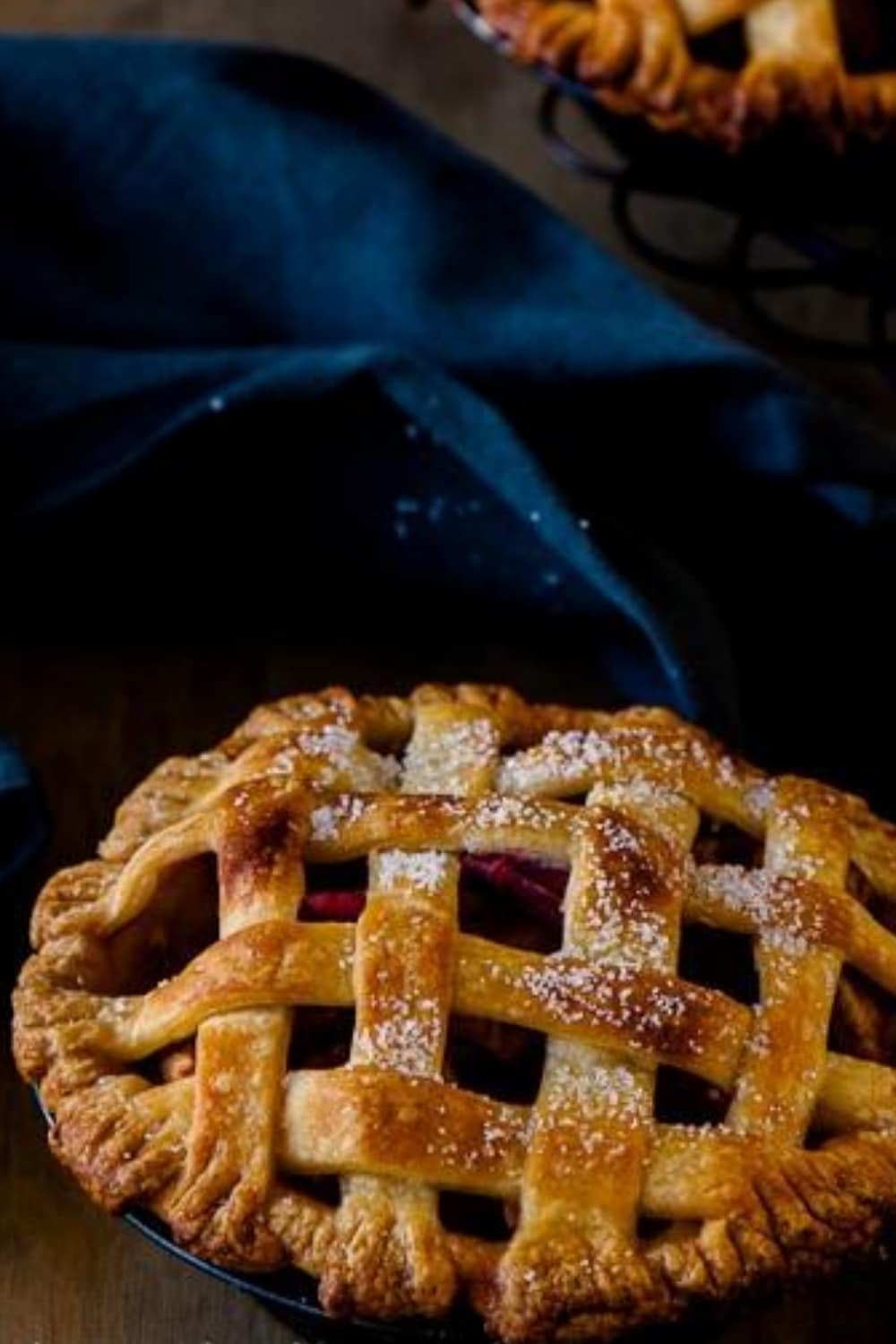 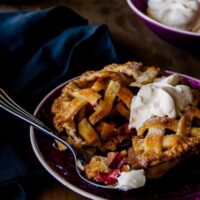 If the top of your pie browns too quickly cover with foil. 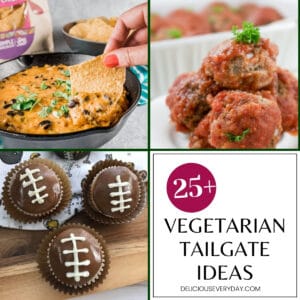 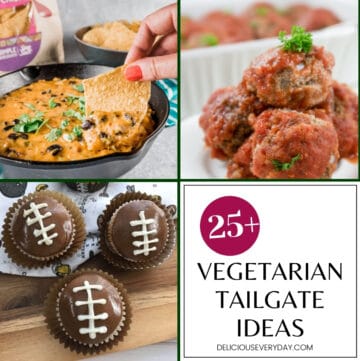 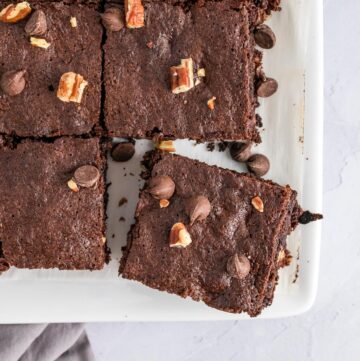