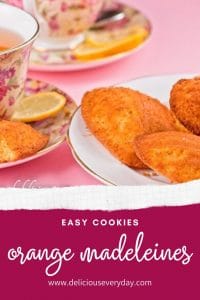 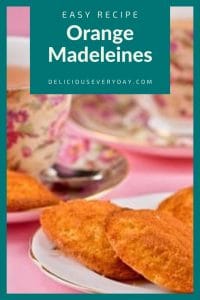 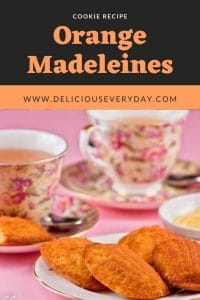 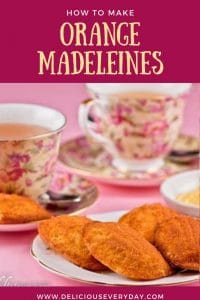 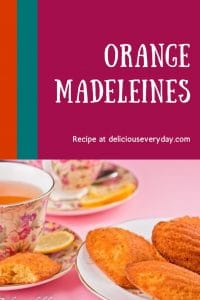 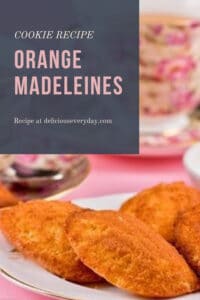 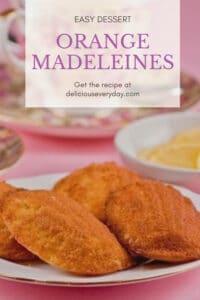 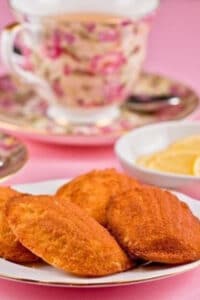 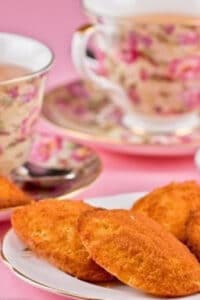 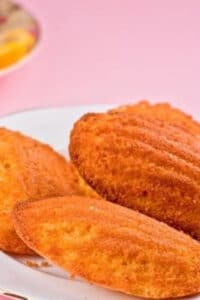 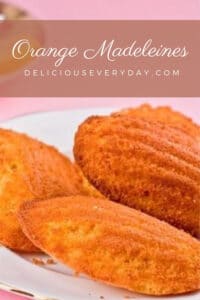 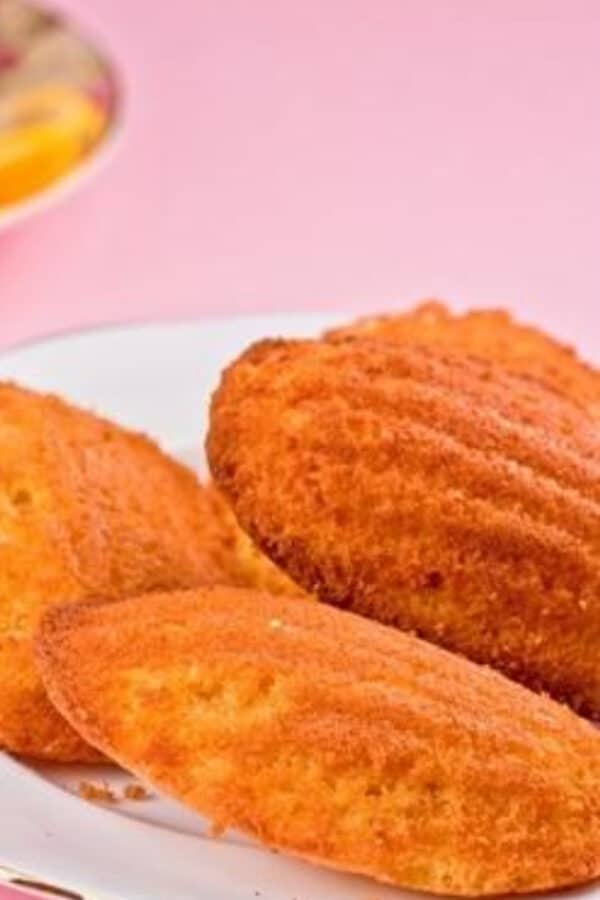 While in New York recently we were lucky enough to be able to dine at Daniel Boulud's restaurant Daniel.  It goes without saying, for a restaurant ranked number 11 in the world by the S. Pelligrino World's 50 Best Restaraunts that the food would be amazing, and amazing it was.  In fact, it was the best meal of my life, but more on that in a future post, along with a sneak peak inside the kitchen at Daniel, which the team at Daniel were so kind to allow me into to take some photos.

After our meal, while we were enjoying a cup of tea and coffee, our waiter Javier brought out freshly baked orange madeleines (along with handmade chocolates and petit fours).  Sadly, by this point (actually well before) we were unable to eat anymore of the delicious food because there was just SO much.  Javier said that wasn't a problem and packed up the madeleines and petit fours for us to take with us.

The madeleines made a wonderful breakfast the next morning, and were bursting with orange flavour, but not overwhelmingly so.  My fiancé quickly dubbed them amazing, as he munched on one, as was everything else we enjoyed from restaurant Daniel.  So I knew when we got home I wanted to try to reproduce them, given I knew I had little hope of reproducing some of the other dishes we enjoyed that night.

The madeleines from restaurant Daniel were miniatures, but I made large ones as I don't have a miniature madeleine tray.  At least with large madeleines you don't feel so guilty for saying you had 1 or 2 madeleines instead of 4 mini ones.

So, have you been inspired to recreate a dessert you have enjoyed at a restaurant at home?  How did it go? 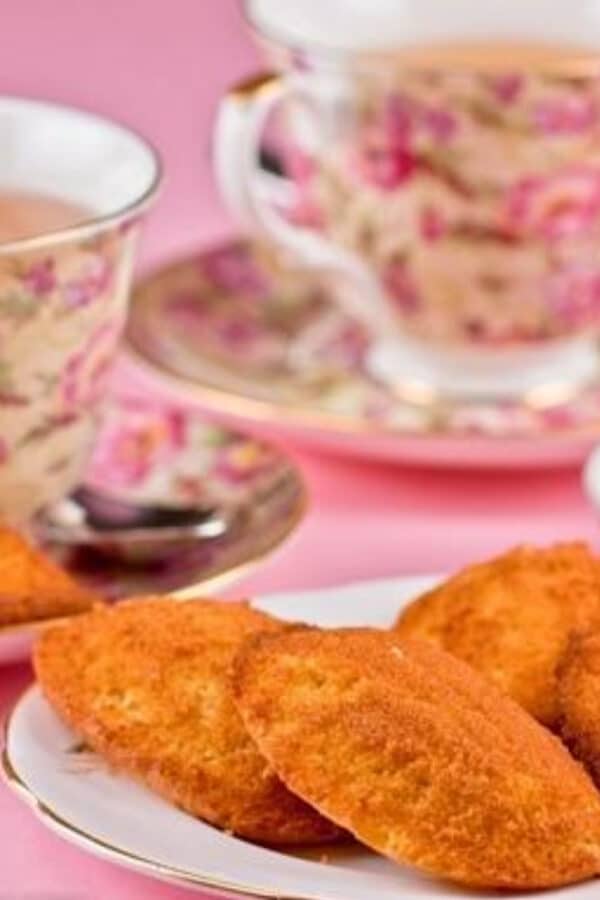 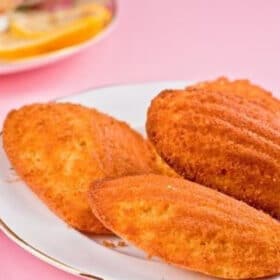