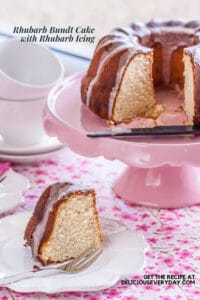 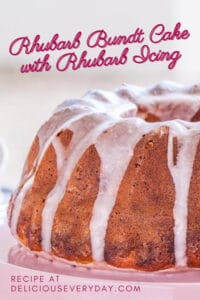 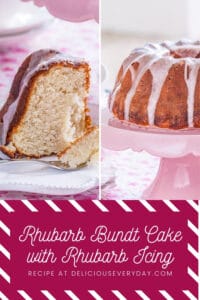 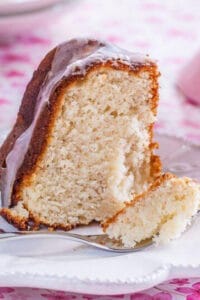 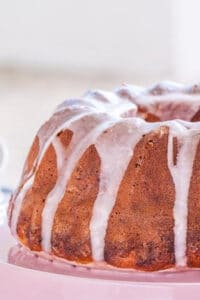 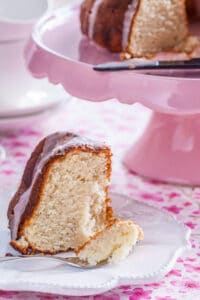 It's impossible for me to go near a greengrocer shop without coming out with bags of fruit and vegetables. Shoes used to be my weakness, and in fact still are, but to a lesser extent, because nowadays I am obsessed with food and ingredients. A beautiful bottle of truffled oil holds the same allure as the most stunning and sparkly heels. I just can't help but want them. It's the same with fruit and vegetables. Last week it was the beautiful and interesting finger limes I spotted at my favourite grocer. I didn't have a plan for them, I just knew I wanted them and would find a use for them when I got home. And find a use for them I did with the beautiful, and delicious Mojito Cheesecake Parfaits I made last week. Along with bunches of herbs, plump ripe tomatoes, rhubarb was another ingredient I found impossible to walk past. I justified it to myself that my Mum loves rhubarb and I would make a rhubarb cake while she stayed with us last week, which I then promptly forgot about.

So I finally made the cake I had originally planned to make while my parents visited - a rhubarb bundt cake.  I don't know what it is about bundt cakes that makes a cake seem that much more special. I'm sure it's due to the beautiful shape they get from being baked in a bundt pan, which makes them just look so pretty. And it gets even prettier, I think, glazed, with the glaze drizzling down from their peaks. It reminds me of a mountain range capped with snow.

I have to admit that the final cake wasn't quite rhubarby enough for me, so I've doubled the rhubarb quantity in the recipe below.

Tell me, do you visit a grocer only to come home with bags full of ingredients that weren't on your list? 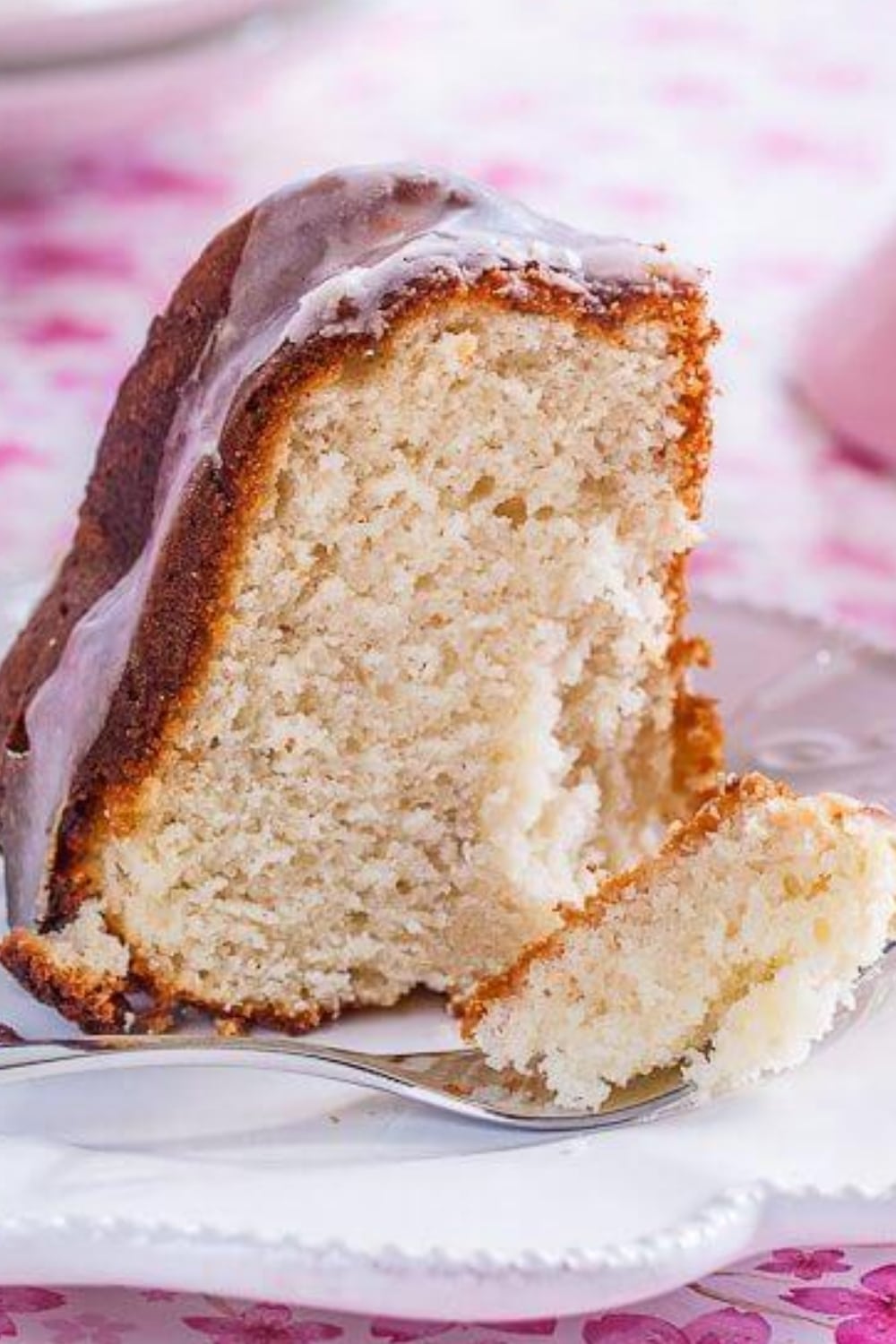 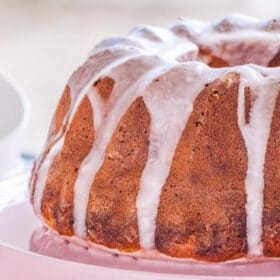 So I finally made this Rhubarb Bundt Cake with Rhubarb Icing I had originally planned to make while my parents visited . I don’t know what it is about bundt cakes that makes a cake seem that much more special.
4.65 from 17 votes
Print Pin Save Saved!
Course: Dessert
Cuisine: Dessert, vegetarian
Keyword: Bundt Cake recipe, Rhubarb Bundt Cake with Rhubarb Icing, rhubarb recipe
Total Time: 1 hour
Calories: 595kcal
Author: Delicious Everyday
8 slices