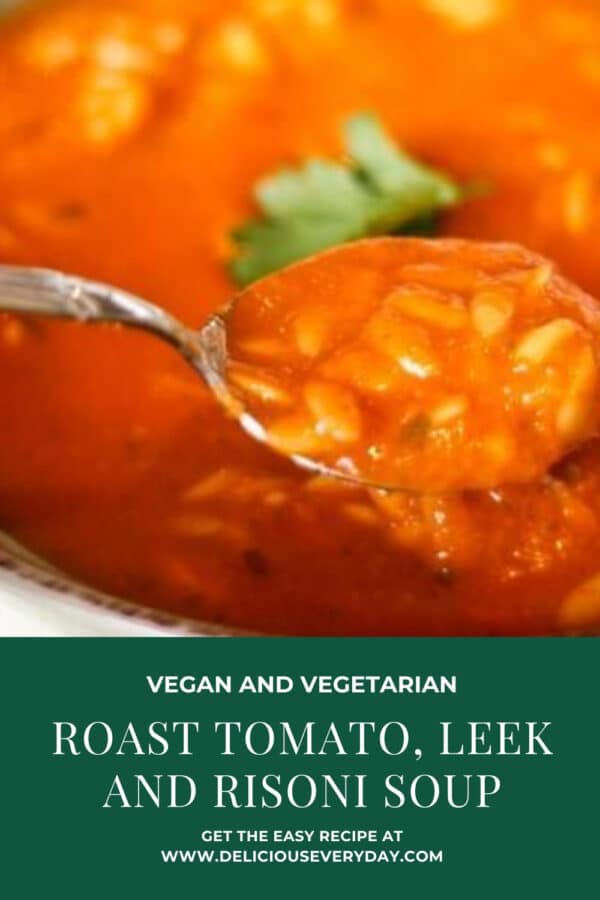 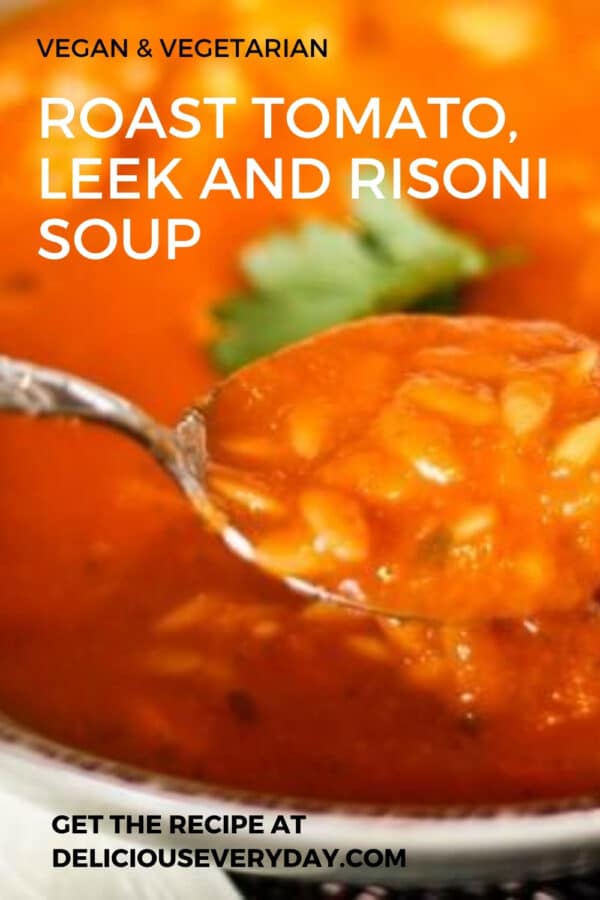 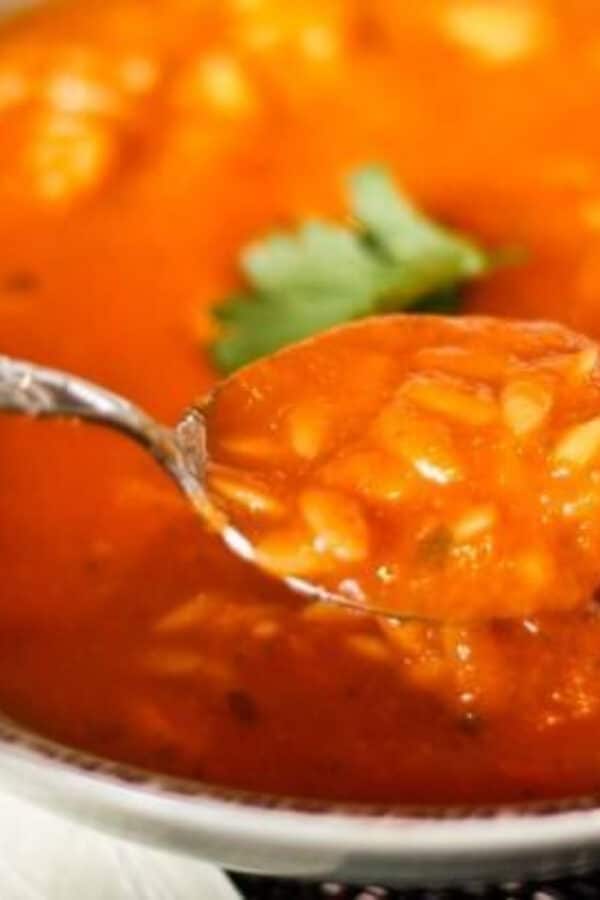 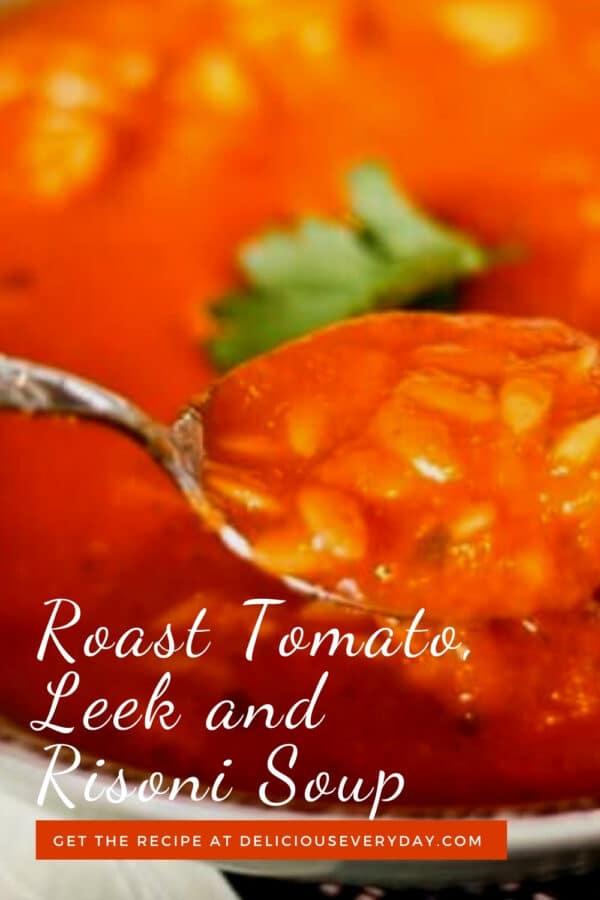 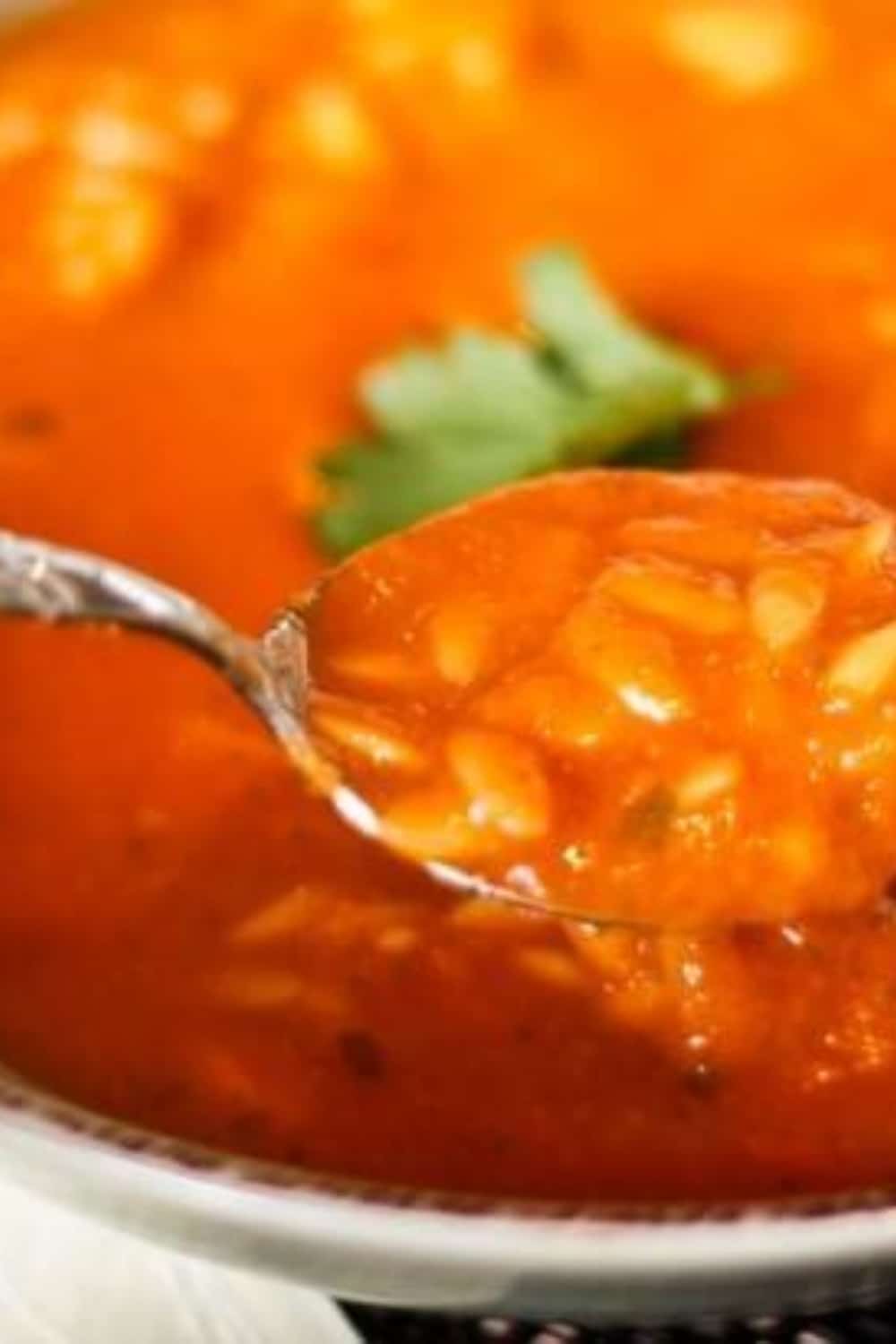 People who live in the southern states might not believe me when I say its been cold here in Queensland the last few weeks, but it has. Any time I complain of the cold here I think of how thankful I am that I don’t live in Melbourne or Tasmania anymore (I’ve lived in both places and found both incredibly cold).  Whenever I am cold I immediately crave soup.  When I made this soup recently it was one of those cold days where I craved soup, but wasn’t in the mood for my usual favourite, minestrone.

This soup was born out of randomly pulling things out of the fridge and cupboard.  I started out with tomatoes and thinking that I would roast them for the soup base (I love the flavour of roasted tomato, it gets this wonderful intensity) and after putting the roasting pan filled with tomatoes in the oven I decided I would add leeks, so pulled it out, added the leeks and returned it to the oven.

After roasting the tomatoes and leeks I added them to my soup pot, added the stock and basil, blended everything with my stick blender and then suddenly decided I would add some risoni.  I love the combination of tomato and pasta and I thought the risoni would give the soup a wonderful texture.

The end result was a beautifully rich and intense tomato, leek and risoni soup.  It was perfect served with some tomato and basil bruschetta.

So, does anyone else randomly pull things out of their fridge and cupboard whilst cooking and stumble across a delicious result?

1. Preheat the oven to 170 degrees Celsius.  Cut the tomatoes into quarters and place into a baking tray lined with baking paper (not only does this stop the tomatoes sticking, but it also makes clean up quick and easy).

2. Cut the leeks into thirds and then cut each third in half and add to the baking tray.

3. Grate the garlic over the tomato and leeks and then drizzle with olive oil, season with salt and pepper and toss to combine.

4. Place the baking tray in the oven and roast for 30 minutes, or until the tomatoes are soft.

5. Remove the tray from the oven and peel off the skins and discard.  This step is optional, but I find if you remove the skins the soup is much smoother.

6. Place a soup pot on the stove at a medium – low heat and pour in the stock before adding the roasted tomatoes and leeks.  Add the basil and blend with a stick blender until you reach your desired consistency.  If the soup is too thick add more stock.

7. Add the risoni and cook until tender.

8. Ladel the soup into soup bowls and serve with crusty bread. 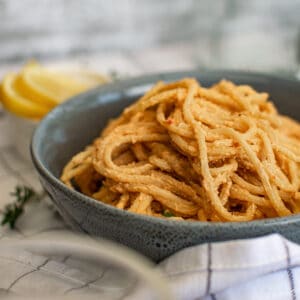 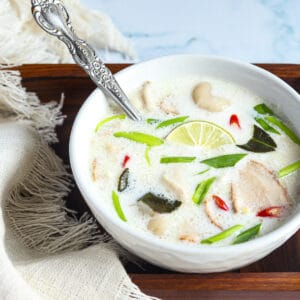 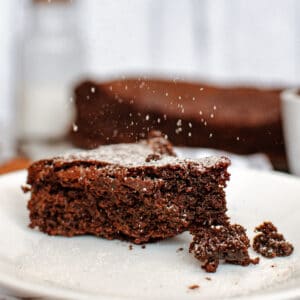 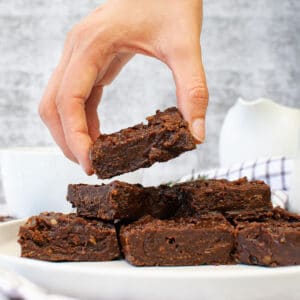 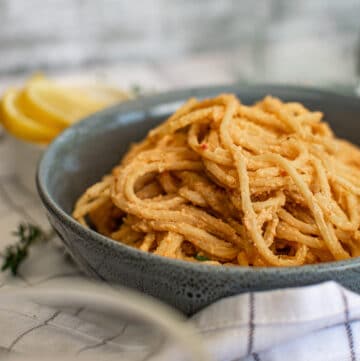 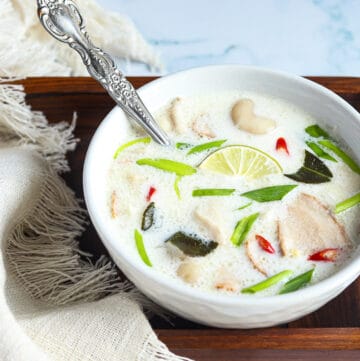 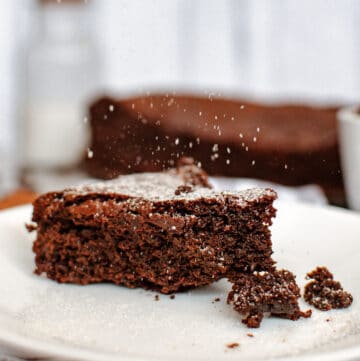 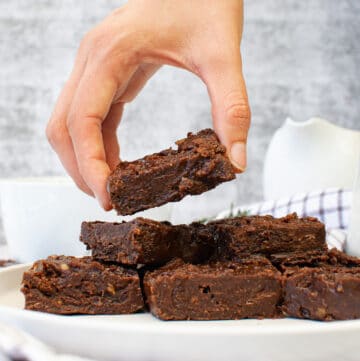