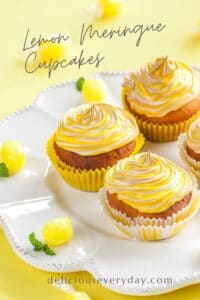 Light as a feather lemon meringue cupcakes are filled with lemon curd and topped with a gorgeous yellow striped meringue topping for a decadent treat that is hard to beat! 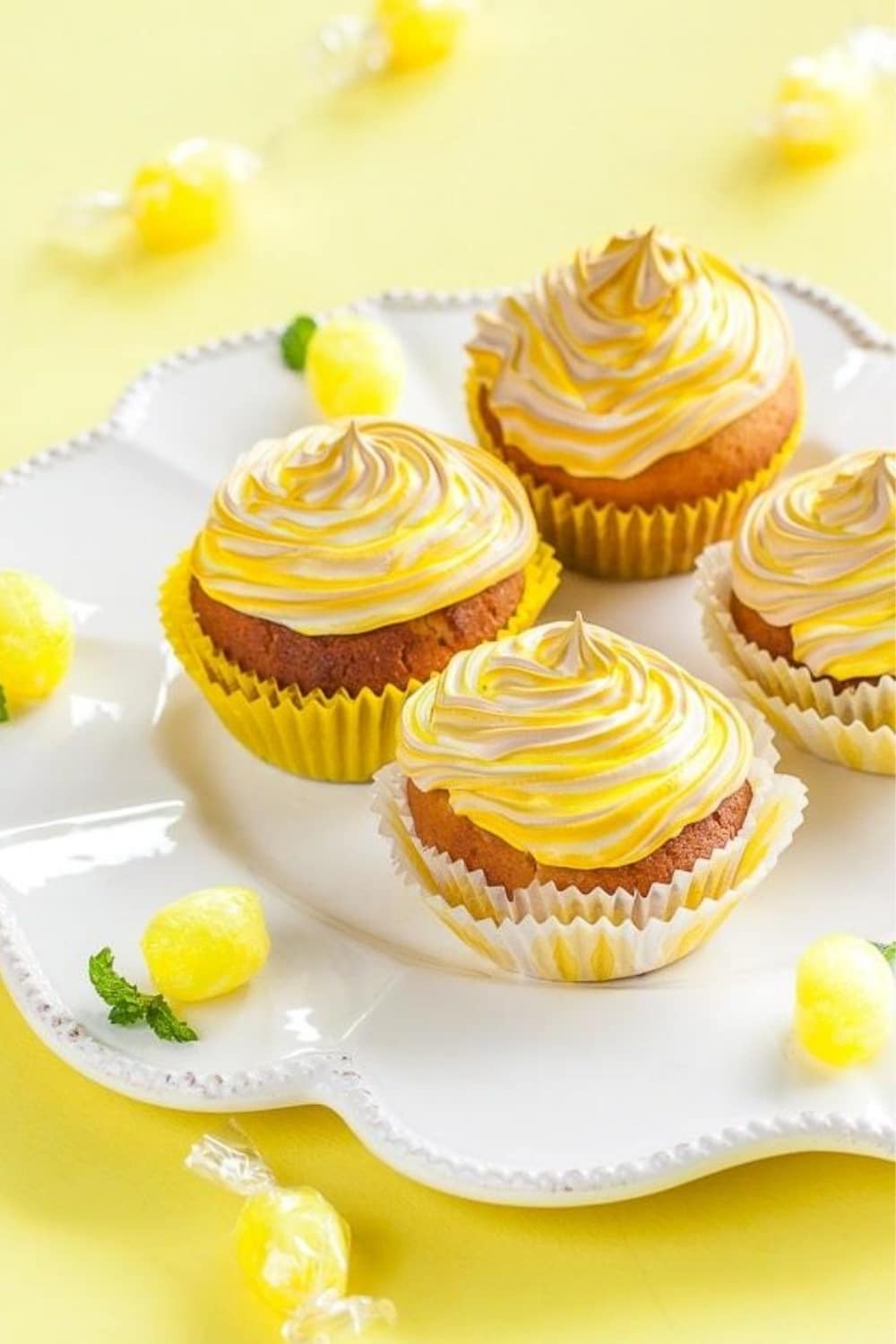 Welcome to this month's Sweet Adventures Blog Hop. As I am sure you all know this month's theme is lemons. We're looking for your best lemon dessert, and while the blog hop kicks off today, you have until April 23 to submit your entry if you're running a little behind.

As soon as we settled on this months theme I began thinking of ideas, but the one idea I kept coming back to was Lemon Meringue Pie.  Lemon Meringue Pie would have to be one of my all-time favourite desserts, and surprisingly I haven't made one for the blog yet.   While I thought about making a pie, I eventually settled on Lemon Meringue Cupcakes.

These Lemon Meringue Cupcakes melt in your mouth and are an absolute explosion of lemony goodness - crumbly soft cake, tangy lemon curd filling and all topped off with a fluffy marshmallow meringue topping. It's a party in your mouth and

It's a party in your mouth and as a result, I have to say, these lemon meringue cupcakes didn't last long in our house.

Speaking of parties, on Friday it was my Grandmothers 75th birthday. Unfortunately living a two and a half hour plane ride away meant we couldn't be together on the day, but I want to dedicate these delicious lemon meringue cupcakes to her and tell you a little about the amazing woman that is my Grandmother.

In the town, I grew up in, and where my Grandparents and parents still live, everyone knows my Grandmother as Nan. When I was little I loved spending time at my Grandparents. My Grandfather would take me on walks down to the river and Nan and I would frequently go to the shops. Everyone knew Nan, so inevitably our trips to the shops would be a social event, and a quick trip could turn into hours due to everyone stopping to talk to Nan. I remember thinking back then how wonderful it was that everyone loved my Nan as much as I did.

Two years ago Nan was diagnosed with breast cancer, and while there is never a good time to be told you have breast cancer, it couldn't have come at a worse time for her and my Grandfather because my Grandfather was going through some rather mysterious health problems of his own. Over a period of a couple of years, he'd been growing confused, with sudden bouts of confusion so bad that he didn't even recognise Nan and insisting he be taken to his wife although she was standing right beside him. Along with this, my once amazingly fit Grandfather had lost the ability to walk without a walking stick, and then eventually a walking frame. Conversations on the phone with him were difficult because sometimes he knew who you were and sometimes he didn't. Parkinson's was diagnosed and then dismissed, along with a number of other diseases. But my Nan took it all in her stride and worked hard to look after my Grandfather. His health went even further downhill when he suffered an extremely bad case of shingles, which lead to him being hospitalised, and the shingles only lead to his confusion and motor skills getting worse and worse. Only my Nan's presence seemed to calm him.

It was at this time my Nan discovered a lump and was diagnosed with breast cancer. After some rather agressive surgery she started chemotherapy and then radiation treatment, and immediately after each treatment she went straight to see my Grandfather in hospital and would spend the rest of the day with him making sure he was ok. Undergoing chemotherapy and radiation therapy is enough to knock most people around, even people half my Nan's age, but she soldiered on and focused all of her thoughts, energy and attention on my Grandfather and putting his needs first.

It was hard on both of them, with my Grandfather stuck in hospital for a couple of months and my Nan going through cancer treatments, and it was made all the more difficult because sometimes my Grandfather was so confused he forgot Nan was sick and wondered why she wasn't there with him when she was having her cancer treatments. They were also both heartbroken they couldn't be at home together and I remember one particular conversation I had on the phone with my Nan where she told me about sitting in the sun outside the hospital with my Grandfather and holding his hand. I remember thinking at the time how wonderful to still be so in love after 60 years together, and how I hope my fiance and I will be the same.

While this process was hard on both my Nan and Grandfather, a lot of  help was forthcoming.  Both from my parents, my aunts and uncles, as well as meals and casseroles magically appearing at the door from people in the town who had heard Nan was sick.

During all of this my Grandfather was lucky to be seen by a specialist who was conducting a medical trial on patients suffering symptoms similar to what he was suffering. The premise of the trial was that patients weren't suffering a disease such as Parkinsons or Dementia, but the cause was fluid on the brain, causing the confusion and the loss of motor control. After several tests the specialists diagnosis was confirmed, and my Grandfather had an operation to relieve the fluid, and over the course of the last 2 years has somewhat returned to his old self, with only the occasional bouts of confusion but with no further need for a walking frame.

However now it's my Nan that needs the walking frame. All the chemotherapy and radiation has left it's toll on her body, wreaking havoc with her arthritis. This is in addition to several infections that have plagued her since her initial breast cancer surgery.  The most recent of which landed her in hospital in the week leading up to her birthday. She knew that her doctor had wanted her to go to hospital to undergo treatment for the recurrent infections for some time but didn't want to leave my Grandfather alone, however eventually the decision was made for her when an ambulance had to be called last week.  Stubbornness is a family trait we both share.

Thankfully Nan was released from hospital the day before her birthday and got to spend her birthday at home and is recovering well from her infection.  I've always thought my Nan was pretty special, but the strength, courage and determination that she's continued to show through everything has never ceased to amaze me. 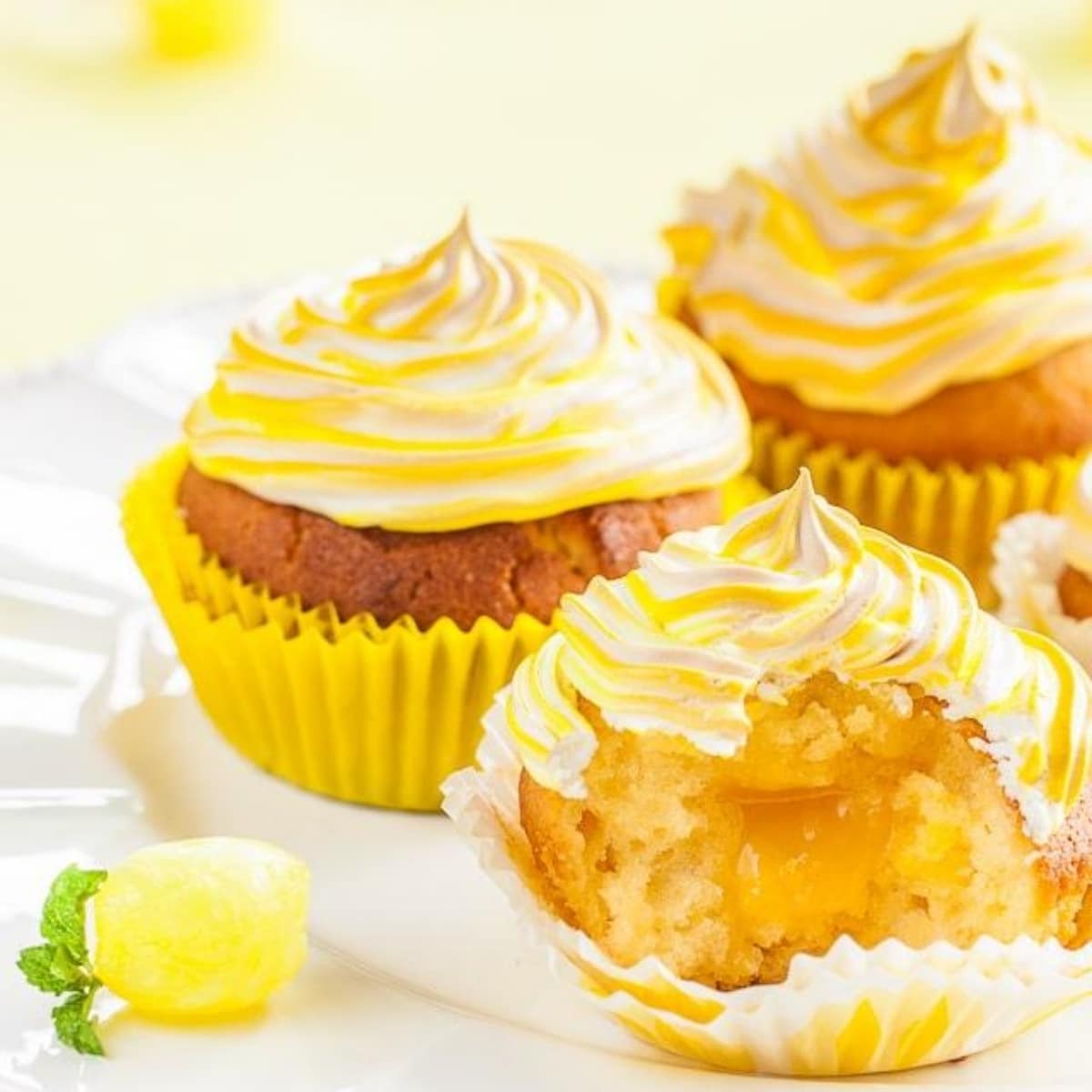 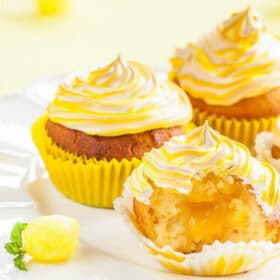