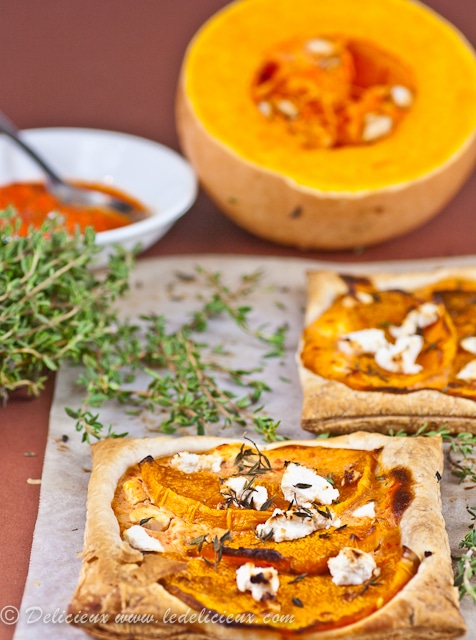 I’ve dislocated my knee by slipping over a non-existent spill on the kitchen floor, resulting in a 3 months on crutches.  I’ve broken my toe , I’ve suffered numerous cuts and burns, and more recently I killed my laptop by spilling a glass of water on it.

Well, today, was another one of those accident prone days.  Today I was taking photos of these delicious Spiced Pumpkin and Feta Tarts when my camera fell over.

The lens I use for my photos is quite a heavy lens (it’s a Canon EF 100mm f/2.8 USM Macro Lens) and I had the camera tilted forward on the tripod to try and achieve some top down photos.

As I was adjusting the tarts the weight of the lens was obviously too much for the angle I was using and over fell the tripod with the camera attached and the lens smashed into the table.

I tried to call my fiance, because in fact the lens is his, not mine, as he uses it for his amazing insect photography, and I borrow it for my blog photos.  I dreaded telling him, but wanted I had to get it over and done with otherwise I would be stressing all day.

I know most people would probably get angry, or even yell at having their expensive camera lens broken, but not my wonderful fiance.  He was more worried about whether I was ok as he thought from the tone of my voice that I’d hurt myself or someone had died.

He simply said if it’s broken it’s broken and we’ll claim it on insurance and told me not to worry.  And that, is one of the many reasons why I love him.  He doesn’t sweat the small stuff and he has a wonderful understanding nature, particularly when it comes to me.

In the 4 years we’ve been together he’s never once gotten angry at me, despite my  many accidents, even when I accidentally hurt him in my clumsiness.  I am very lucky to have such a wonderful and understanding man in my life, who loves me despite my faults.

After calming down and looking at the lens again I think I might have only broken the filter attached to the front of the lens.  My fiance will check it out tonight.

Now onto these delicious Spiced Pumpkin and Feta Tarts.

I spotted these tarts in delicious magazine a few months ago when they had a feature on the lovely and talented Alice Hart which coincided with the release of her new cookbook.

While I don’t have her book yet, it’s certainly number one on my Christmas wish list.  The feature in delicious showcased a number of delicious vegetarian recipes, but it was the Spiced Pumpkin and Feta Tarts that caught my eye.

I’m a huge fan of pumpkin, which explains all of the pumpkin recipes you see on Delicious Everyday, so I couldn’t wait to try this recipe.

The recipe calls for the use of Harissa, which I couldn’t find at the few local stores I looked in, so I decided to make my own.

As my fiance and I are not fans of super hot food I decided to substitute some of the chilli for roasted red capsicum (red peppers for my American readers).

This worked out really well as the roasted peppers gave a lovely depth of flavour to the Harissa, so I’ve included the recipe below, but by all means feel free to use a store bought Harissa paste.

These little tarts were so delicious I will definitely be making them again.  They were full of flavour, with a little hint of chilli, and went perfectly with the salad I chose to pair the tarts with, making them a wonderful light dinner. 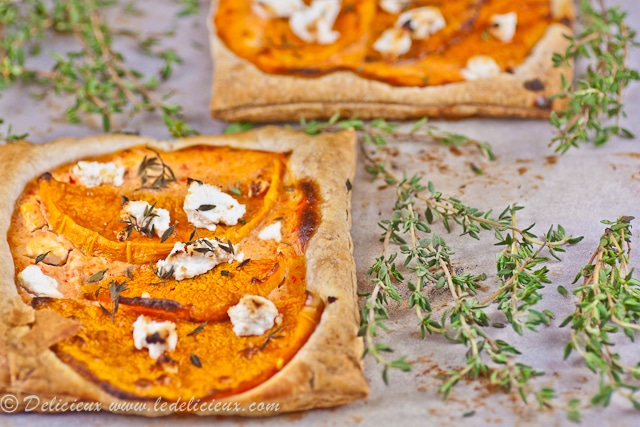 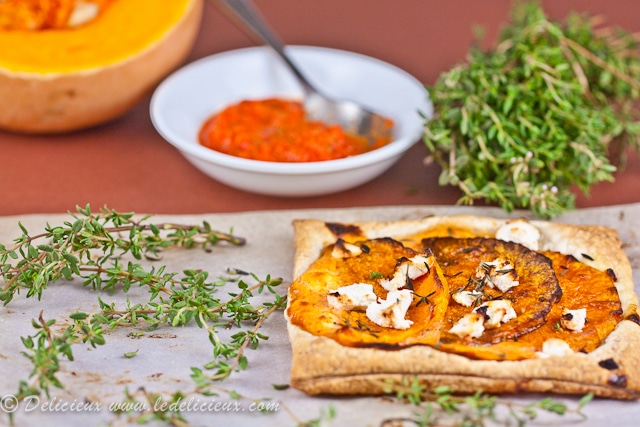 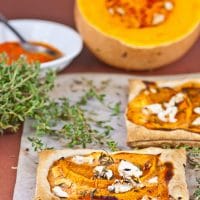 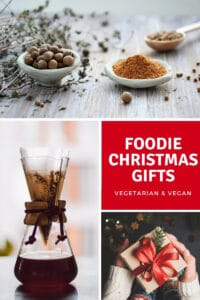 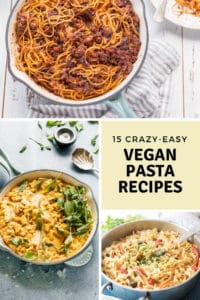 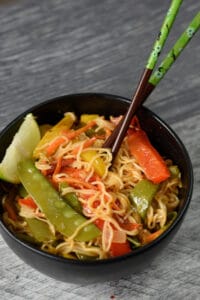 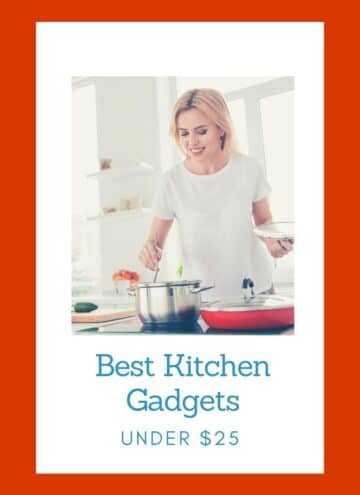 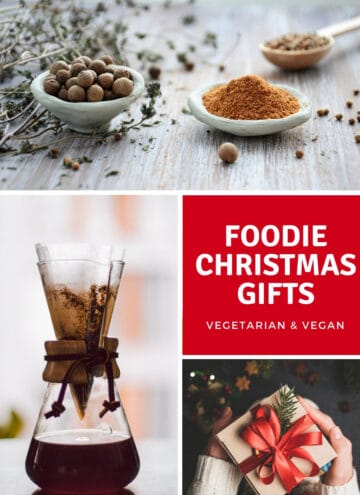 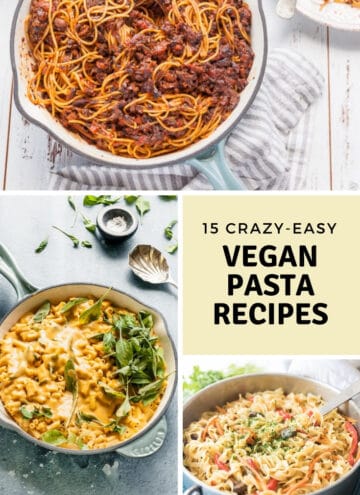 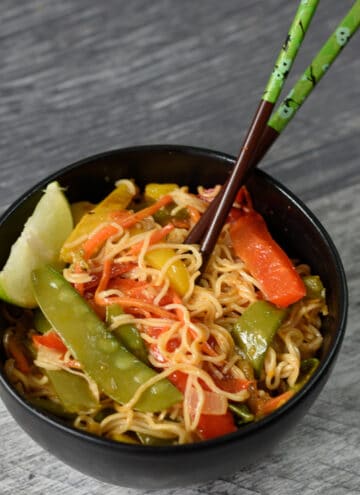